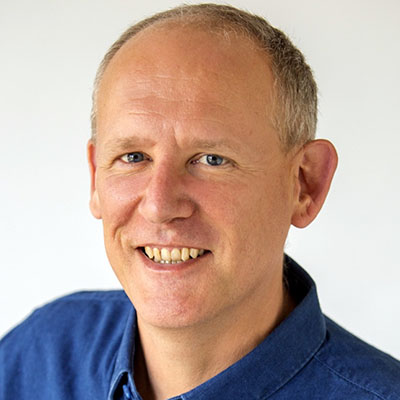 Paul is a consultant, executive coach, facilitator, writer and researcher. His primary interest lies in helping organisations effect change, building holistic solutions, integrating change efforts with other OD interventions such as coaching and leadership development. He is an experienced coach, working with individuals, teams and groups.

After attaining his PhD in psychology in the late 80s, Paul joined a global multinational where he worked for 14 years. He performed roles in marketing, operations, finance and strategy, culminating in the role of GM for a Tokyo-based retail business in the energy industry. His experiences included setting up new retail operations in Spain, a joint-venture company with a large grocery retailer in Portugal, and playing a leading role in establishing a new retail business in Japan.

After migrating to Australia in 2004 Paul headed up the learning & leadership development functions of an Australian bank before moving into the world of consulting in 2008.

He writes articles for magazines and academic journals, and in the last few years has presented at the University of Sydney, Melbourne Business School, the 2013 APAC ICF conference and the 2014 AITD conference. His first book, Leading Change was published by Kogan Page in December 2014. He is currently working on a new book about systemic approaches to coaching. Paul is an associate lecturer in coaching at the Sydney Business School, part of the University of Wollongong.