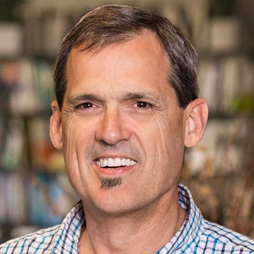 See all resources by David Drake.

David has worked in the coaching space for over twenty years and he has developed a deep expertise in facilitating transformative change using people’s own stories in unique ways. He is the founder of the field of narrative coaching, and he has taught this work to practitioners in 16 countries. He is currently developing a network of partners who are working on projects to extend his narrative-based work beyond coaching to address more systemic issues.

He has written over 50 publications on coaching and narratives; he serves on Senior Advisory Board for Coaching: An International Journal of Theory, Research and Practice. He is lead editor for The Philosophy and Practice of Coaching (2008); author of Narrative Coaching: Bringing Our New Stories to Life (2015); and co-editor of the reference-level Sage Handbook of Coaching (2016). His current research interests: using attachment theory and applied mindfulness in developing people and using narrative design as a scalable change model.

David has presented to 25 universities and professional associations (eg, ASTD, ICF, ODN, SIOP and SCP) around the world, including the opening keynote for the first International Coaching Psychology Congress. He earned his PhD in Human and Organizational Development from Fielding Graduate University in California. David lives in the San Francisco Bay Area, loves being a dad and relishes silence in nature.