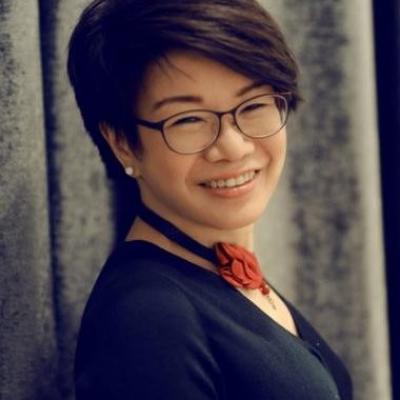 Catherine has been a pioneering C-level executive coach and developer and mentor of coaches in the Greater China region for almost 20 years. As one of a handful of MCC (ICF) coaches in China, which she has attained since 2005, Catherine is active in and devoted to the promotion of professional coach training in the fast-developing region, with her original coach training program – Team Coach Development Program based on her Dialectical Approach to Team Coaching which is grounded in both Western and Eastern cultures. It is the first coaching program in the Chinese language to be recognized by the Association for Coaching, and has also been granted ACSTH (Approved Coaching Specific Hours) status by the International Coach Federation.

Before founding her own company Enrichment Consulting and Coaching Institute in 2008, which is a corporate member of Association for Coaching and the first and only sponsor of the Institute of Coaching Professional Association (ICPA) from China, Catherine was the Senior Trainer and VP in Business Development of Corporate Coaching and Head of Southwest Region, China of one of the largest coach training company in Asia. She has also been appointed a lecturer at both the Institute for China Business of the University of Hong Kong and Fudan University in Shanghai in their HR curriculum.

In addition to the professional coach training program for individuals and tailored corporate programs that facilitate team awareness and collaboration for state-owned, private and multi-nationals corporations, Catherine has since 2010 developed and delivered more than 20 ‘Life Intelligence” classes all over China, which is a community service program that helps participants come into better terms with life and death and how to deal with such issues in one self and close relations.

Always eager to share her knowledge and insights, Catherine has co-published two books in Chinese so far: “Dialectical Approach of Team Coaching” in 2009 on the application of team coaching in the corporate context, and “Life should have no borders” in 2012 which profiles some of her more notable coaching cases. As part of a joint effort with coaches from all over the world, Catherine contributed a chapter on “Coaching in China” to “Diversity in Coaching: Working with Gender, Culture, Race and Age”, which was published in 2009 and updated in 2013.