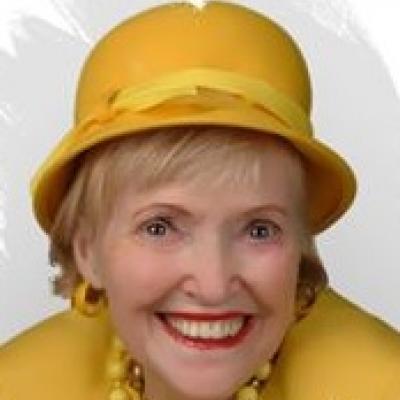 June Davidson is the President of Coaching Firm International and American Seminar Leaders Association. She developed CFI (Coaching Firm International) to develop coaches using her newly developed methods of specifically niching the coaches in their areas of expertise, passion, and knowledge. Besides learning how to be a coach, in Ms. Davidson’s 12 month-long coaches training circles, the students learn how to promote their coaching practice, how to be radio show hosts, how to put together their premium coaching packages, how to co-author an eBook in their niche, how to start their coaching business, how to facilitate seminars to market their coaching practice and how to become a partner at CFI.

June has designed training materials since 1997. One of her greatest intellectual masterworks is the ATAP (Accessing Truth, Accelerating Process) program, which was cited in a doctoral thesis. Along with her CFI partner, Ms. Davidson, has developed a new ways of teaching coaches called Coachersizes, which are mini classes developed specifically to teach novice and seasoned coaches different topics as their needs arise. June has always been a fan of Leonardo da Vinci and his thought processes and has created coaching practices around da Vinci’s ideas.

Ms. Davidson received the NAFE Women of Excellence Award in 2011, President George W. Bush and President Barack Obama’s recognition awards for community work. She is a member of NAPW, founded Women Against Child Trafficking, co-founded VOW (Voices of Women) and is on the faculty at CEO Space.

Webinar: Deepening the Science of Coaching: How to Use Your Coaching Skills to Conduct Research
All resources