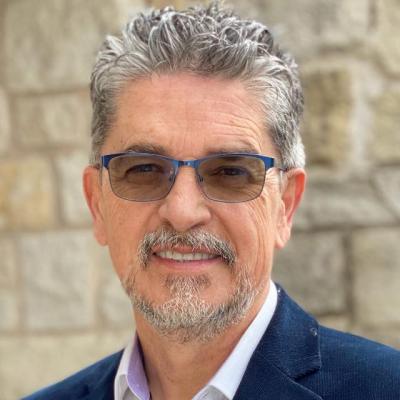 As a Psychophysiologist, he works as a member of brain surgery teams. His protocols for awake craniotomy and rehab help patients in regaining health and functionality in shorter times and with extraordinary outcomes. He applies neuroscience to mind-body interaction, in order to create meaningful and healthy lifestyles. He is a strong advocate of the learning of Neuroscience as a very useful adjunct to coaching. Luis Gaviria is a high impact inspirational speaker, author, and professional coach. He has been featured on WLRN PBS Miami, Telemundo, Univisión, Televid, LifeDesignTV, American Latino TV. He presented “Universo Interior”, his own show (Inner Universe) in PBS, dedicated to the exploration of human nature. Currently he presents his “Neurociencias y Coaching” show (Neuroscience & Coaching) on LifeDesignTV, aired by satellite to more than twenty Hispanic countries.

He is the Director and Provost at the Neuroscience & Coaching Institute, where leaders are trained in powerful coaching and mentoring approaches, to get their results to higher levels.  He is currently a member of the BoG, Board of Governors at the International Association of Coaching, IAC.

Social: Why Our Brains Are Wired to Connect
All resources